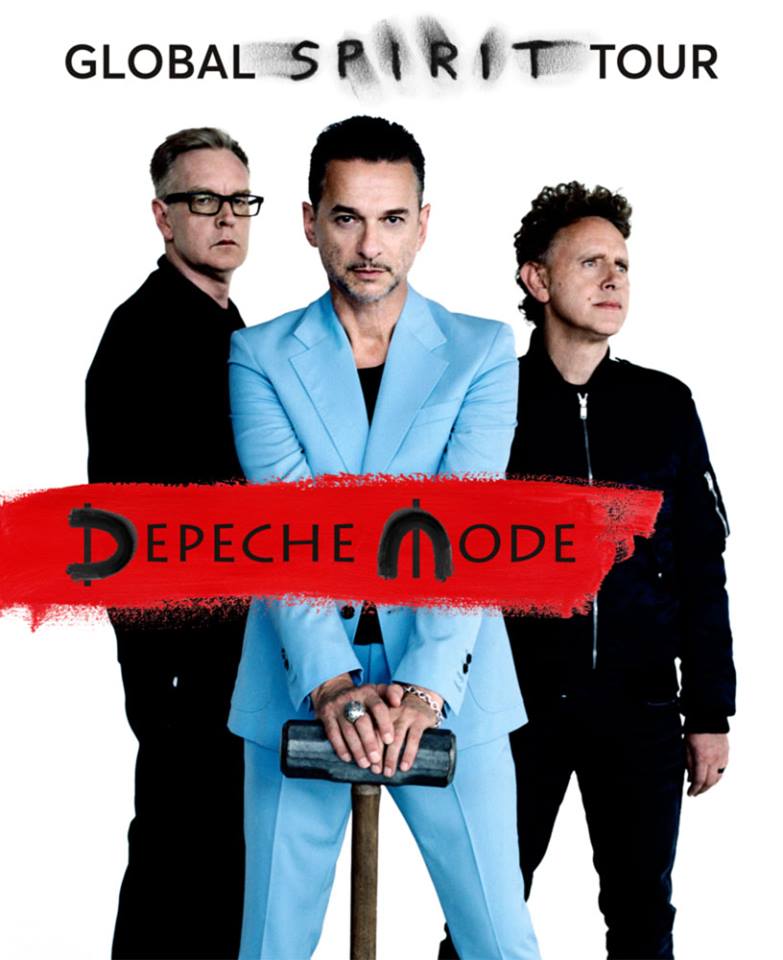 Depeche Mode have confirmed a release date for their album ‘Spirit’, as well as releasing a new single ‘Where’s The Revolution’.

The follow up to ‘Delta Machine’ will be released on 17 March,  and was produced by Simian Mobile Disco’s James Ford. The lead single, and first taster of new music in four years, will drop this week with ‘Where’s The Revolution’ premiering on Friday.

“We’re exceptionally proud of ‘Spirit’’s sound and energy, and we’re excited to get back on tour to share it with our fans around the world,” said frontman Dave Gahan when they announced the record along with a lengthy tour last year.