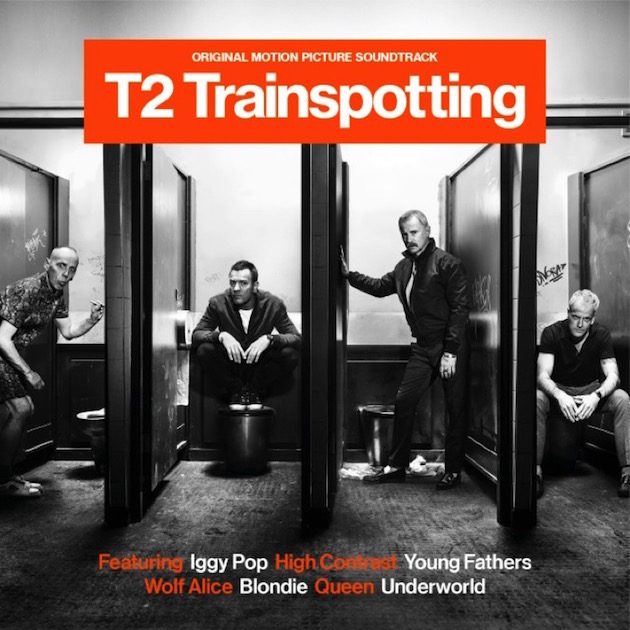 The tracklisting for the upcoming ‘T2: Trainspotting‘ soundtrack has been confirmed.

After the initial trailer was released, the clip revealed that Wolf Alice’s track ‘Silk’ would be featured on the soundtrack. Now, the full list of songs have been confirmed following rumours earlier this week.

The classic ‘Lust For Life’ by Iggy Pop from the original soundtrack has been given a violent reboot courtesy of The Prodigy, while Underworld‘s ‘Born Slippy’ has been reimagined as ‘Slow Slippy’ also.

That respect for the old-school also comes by including the likes of Frankie Goes To Hollywood, Blondie, Queen, Run DMC and The Clash.

As well as the previously revealed Wolf Alice, Fat White Family also bring a kick of modern indie to the fore – while Mercury winners and Scotland’s own Young Fathers have penned new track ‘Only God Knows’ among the three songs they’ve contributed.

The soundtrack will be released physically and digitally on January 27 via Polydor.

Underground – The Smiths vs Joy Division (Fri May 6)