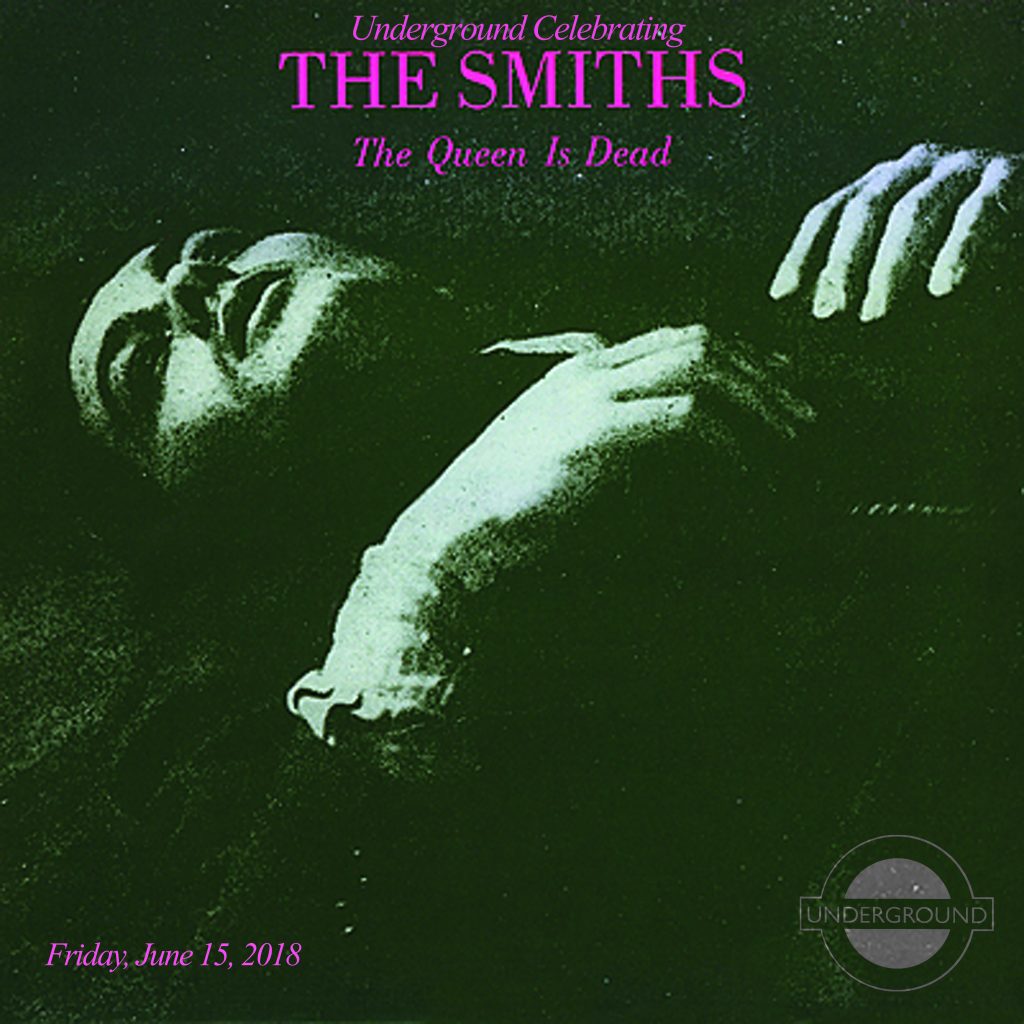 Join the Underground as we honor The Smiths and the bands/music they influenced since they burst onto the scene. including The Stone Roses, Oasis, Libertines, Suede, Blur, Pulp, Interpol to name a few. Get yourself ready for the floor as DJs Larry G, Alex & Ray (Smiths/Morrissey Convention) will have you Oscillating Wildly all night long to the sounds of The Smiths & more, Friday, June 15th!

There’s a club if you’d like to go to dance your legs down to your knees and celebrate The Queen Is Dead. Prepare for a filled with Underground’s non stop indie/post-punk/new wave/electro pop dance tunes along with LA’s cutest crowd, and FREE collector posters and badges!!

Take me out tonight
Where there’s music and there’s people
Who are young and alive
Driving in your car
I never never want to go home
–The Smiths, “There Is A Light That Never Goes Out” 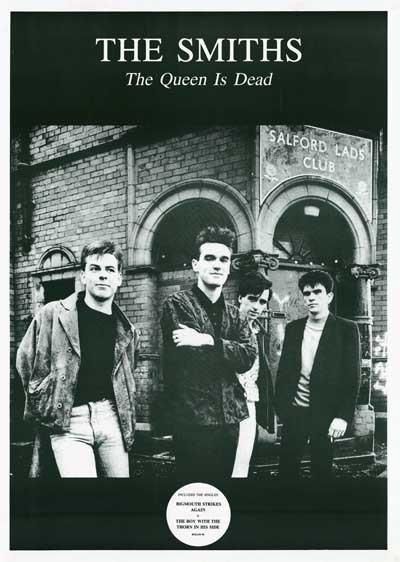